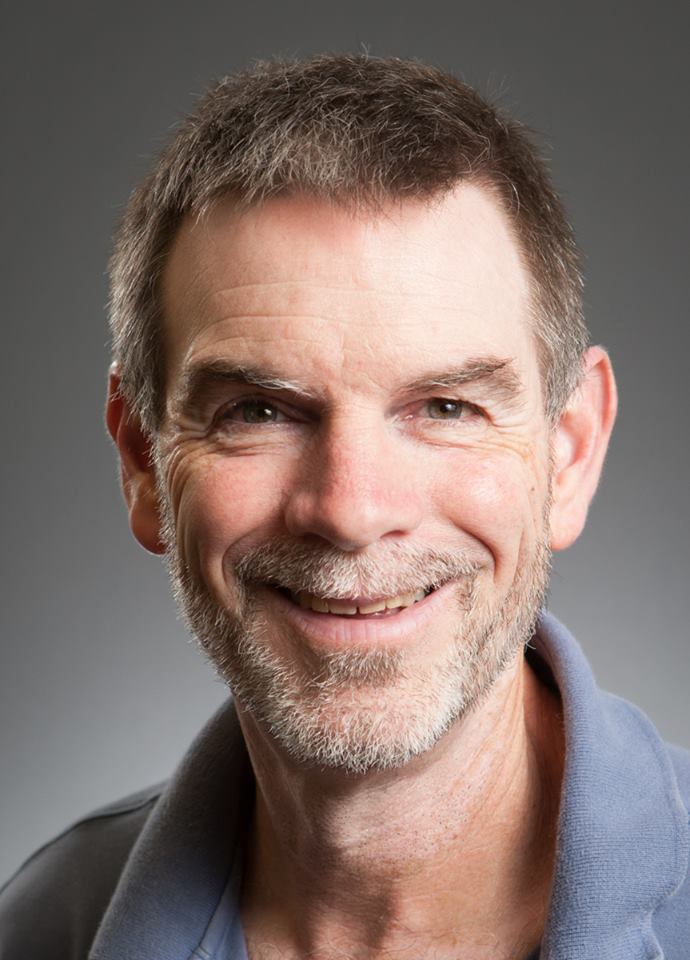 David W. Coulter began studying photography in 1978, but his passion for the art began in the summer before his senior year of high school three years prior. His cousin Johnny lent him a camera he¡¯d purchased in the PX in Viet Nam.

With the new camera and high school photography class with teacher William Weitzmann, David began shooting for the high school newspaper, The Mountaineer.

Formal study took him to the Art Institute of Pittsburgh, specializing in documentary photography and photojournalism. During his second year at AIP he landed his first magazine assignment, photographing the neighborhood boxing gyms in Pittsburgh.
After graduation David moved to New York City and worked as a freelance assistant for photographers Eva Rubinstein and Duane Michals, helping out on fine art and editorial projects.

In 1982, David left New York to join the staff of the Pocono Record newspaper as its sole photographer, shooting everything from sports and breaking news to more illustrative assignments. He garnered several awards for the emotion he captured in the photographs of people, and the exciting photographs he brought in from the sporting competitions. Coulter eventually became photo chief, in charge of organizing assignments for himself and three other photographers and coordinating story ideas with the writing staff.

During this time David began a part-time freelance commercial photography business, photographing corporate events and annual reports, shooting for the college marketing office, and photographing fine crafts for artisans.
He also began showing his fine art photography in local galleries; eventually coordinating three group shows at the beautiful Foxglove gallery that was in Stroudsburg. David¡¯s fine art prints are in collections across the U.S. and in Europe.

David has also been photographing musicians, in performance at the Celebration of the Arts jazz festival in Delaware Water Gap (a great festival, always the weekend after Labor Day), in the studio and in the recording studio to document the creative process for the artists. David¡¯s photographs have been used on CD covers, including his photograph of the Deer Head Inn for Keith Jarrett¡¯s Live at the Deer Head Inn recording.

In 1998 David left the newspaper to operate his freelance photography business from his home studio in Henryville, north of Stroudsburg, PA. His assignments include marketing and advertising projects for banks, colleges and private schools, hospitals and other corporate clients, as well as a schedule of personal events though out the year.
Among his proudest achievements winning the Sterling Stauser Award, given each year during the Celebration of the Arts. The award is named for the late local painter who went out of his way to encourage and foster the talents and creativity of young artists.

David also won the COTA poster competition in 2007, with his photograph of a toddler mimicking his saxophone-playing father at the jazz festival.

And while this may go back a few years, David is also proud to have earned his Eagle Scout award, a learning experience that he has carried with him throughout his career, maintaining the highest work ethic and standard of professionalism.

David lives in Henryville with his wife, Michelle, a creative and business writer, and his two children Harry and Aubrey.